search results
Image 1 of 15
Next
Less 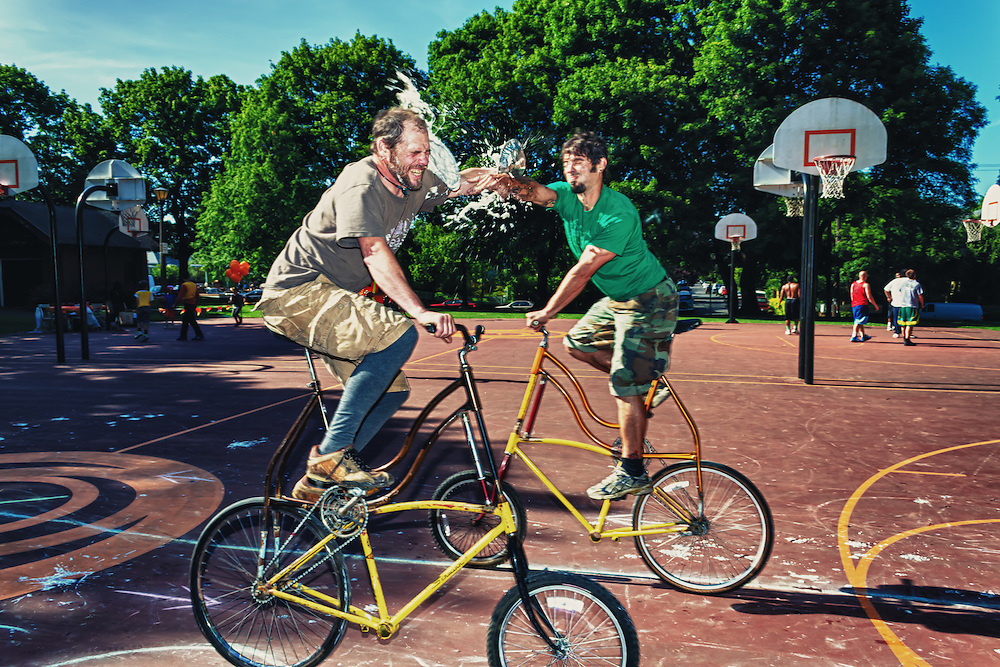